The new DTC and retail Q-Commerce, with the same probability of success?

I do admire Brittain Ladd’s enthusiasm when reporting on new avenues in retail, but I believe this idea has more downsides than upsides.

The upsides:
Super convenient. I can get a bag of snacks and a sixpack in X minutes, from any of the brands around. OK, for lack of space it will probably only be the top selling products, but you can’t please all.

The brands will get the full turnover, with no retailer in between. That could be enough to finance the show, but will it increase profits? Setting up the Micro Fulfillment Centers (MFCs), get the fleet up and running, maintenance and so on, will not be cheap, not even at scale.

Retailers can put full supermarkets on wheels, but with a very limited number of SKUs. They will at least get higher utilization of the MFC structure they (probably) must establish for Food home delivery anyway.

For brands it is rolling commercial, free product give-aways on the streets etc. I can see a lot of opportunities for advertising here. Retailers with their higher number of SKUs in the vehicles, will probably not be able to fully utilize the possibilities brands will have.

The downsides:
I like to do numbers, and here are numbers involved which kind of scares me. The number of these vehicles which could end up on our streets is staggering. If each brand, each retailer, the Starbucks and the like puts these Automato’es on the street, the traffic impact will by significant. And all those vehicles just to get a bag of snacks and a sixpack in X minutes? At least the Gorillas used bikes.
Worst case: A sixpack of a Coca Cola product and snacks from Pepsi? That is two vehicles per order.

Although automated, each vehicle will be cruising a lot, as delivery productivity (stops per hour) will be pretty low.

My conclusions
IMHO this is a continuation of q-commerce. Speed at any price, and disregarding basket size in relation to (financial) effort.
The vehicles themselves, MFCs, repair shops, parking space and so on, will require a lot of expensive urban locations and all these investments just to support the ultra-fast delivery of a bag of snacks and a sixpack?
„Marketplace on Wheels“ as Brittain Ladd calls them, is not really a new idea, but it got killed due to limited product range (unattractive for consumers) and high cost (for the retailers).

I could see these vehicles doing deliveries for retailers (far bigger baskets), but only as same day delivery i.e., order before noon and get your goods in the afternoon. Would make a lot more sense, but then it is just another last mile delivery solution i.e., a rolling Click & Collect robot.

But then again, maybe I am just being old-fashioned! 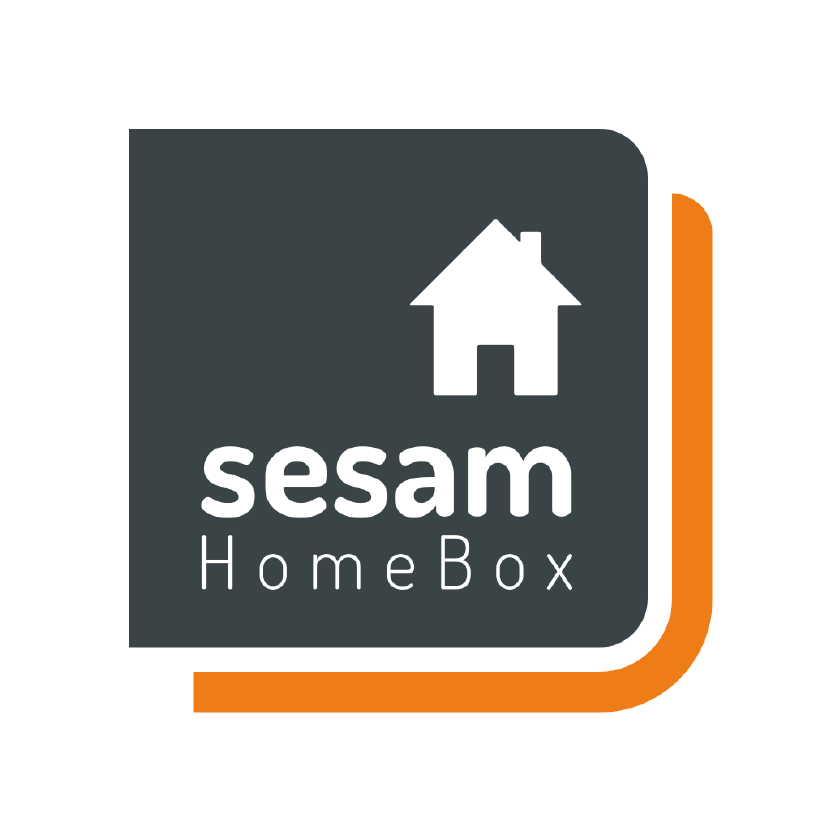 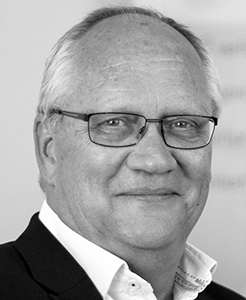 (Picture: Thomas Fugl / LinkedIn) Today we had a visit from a dear old friend - one of the original RE-ZIP boxes from 2019 🙏🏻 great to see that they are still returned ♻️ We opted out of the nylon/zipper box in 2020 as they first of all are to unhandy for webshops and...
Lesen Sie mehr

We are so excited to return to NOAH Conference Meet our CEO & founder Roman Maria Koidl at his presentation about #intelligent #crossborder #commerce on 7 Dec at 4.45 pm on the main stage or for a personal chat.More on LinkedIneClear...
Lesen Sie mehr

It´s all about preparation

(Picture: eClear / LinkedIn) 𝗜𝘁'𝘀 𝗮𝗹𝗹 𝗮𝗯𝗼𝘂𝘁 𝗽𝗿𝗲𝗽𝗮𝗿𝗮𝘁𝗶𝗼𝗻. To verify that the movement of goods is being handled in accordance with the law, the German Customs administration has the option of subjecting companies to an official audit. As a rule, mainly those companies...
Lesen Sie mehr

LivingPackets CTOs are speaking out loud

(Picture: LivingPackets / LinkedIn) In his second article, Jérome Colin, Head of Innovation and Engineering at LivingPackets, goes back through the history of packaging, a societal object, until the rise of smartpackaging.More on LinkedIn
Lesen Sie mehr